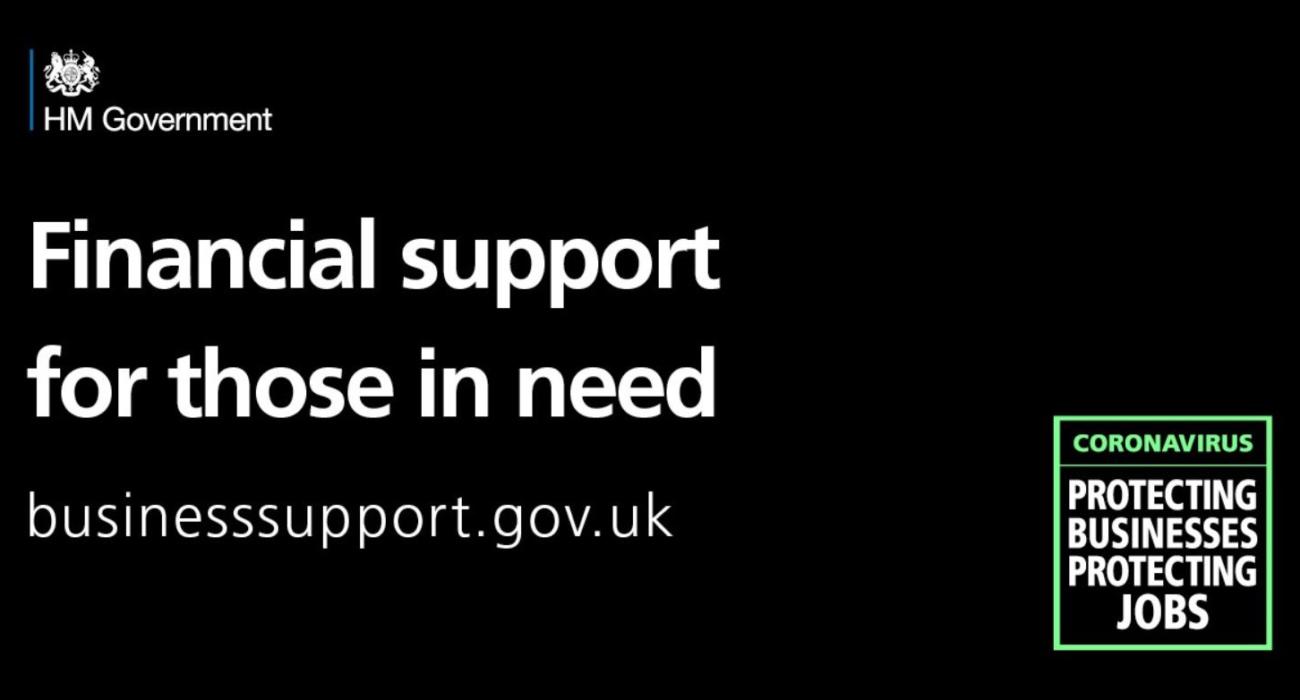 Here are some aspects of the guidance that will be important to temp or contractor employment businesses / recruitment agencies:

EMPLOYEES YOU CAN CLAIM FOR

Only those workers who were on payroll on or before 28th February 2020 can be furloughed. What does this mean?

For example, what does it mean for temporary workers who were not actually working on the 28th but who were on an agency’s payroll waiting to be paid?

The position is still not 100% clear but in our opinion, a sensible approach would be that if a worker hadn’t been paid by you prior to the 28th, to treat refer to the period of actual work rather than pay.  So a worker who worked in the pay reference period immediately before the 28th  and who was/would have been paid for that work is treated as being “on payroll”.

WORKING FOR A DIFFERENT EMPLOYER

If contractually allowed, your employees are permitted to work for another employer whilst you have placed them on furlough.

For any employer that takes on a new employee, the new employer should ensure they complete the starter checklist form correctly. If the employee is furloughed from another employment, they should complete Statement C.

This is particularly important for agencies that in practice often have no idea what other work agency workers do.

Furlough should be agreed between the agency, as the deemed employer, and the worker, though it would be advised to discuss the need to furlough with any end clients involved. As with employees, agency workers should perform no work for, through or on behalf of the agency that has furloughed them while they are furloughed, including for the agency’s clients.

It is our opinion that umbrella company workers should be paid 80% of their gross pay, rather than 80% of NMW.  There is a difference of opinion within the industry however, we believe that this is the fair and right thing to do.

You can claim for furloughed employees who are shielding in line with public health guidance (or need to stay home with someone who is shielding) if they are unable to work from home and you would otherwise have to make them redundant.

Full or part time employees on a salary

You cannot claim for:

Employers still need to pay the levy in respect of furloughed workers. This is an issue especially for businesses such as high-volume, low margin staffing companies: they are expected to fund the levy from their own pockets while workers are on furlough. We believe that this will put some off using this scheme.

Calculation of amounts to be claimed

“employers” will be responsible for calculating the amounts they are claiming. This will, in some cases, require a recalculation of amounts actually paid via payroll in order to adjust for discretionary pay elements.

The guidance makes it clear that “HMRC retain the right to retrospectively adjust all aspects of the claim.” Staffing agencies therefore need to think carefully about the amounts they are claiming and that they can justify those amounts at a later date if necessary. Record keeping of decision making regarding furloughing workers and claiming grants will be important.

There is still no clear guidance on whether businesses’ will be able to pay dividends while making use of the JRS which is intended for companies which cannot otherwise pay their workers.  This is a key consideration to owners and directors who pay themselves via a combination of salary and dividends.

You can view the detailed guidance at https://www.gov.uk/guidance/claim-for-wage-costs-through-the-coronavirus-job-retention-scheme

If you would like to discuss any of these points further please let us know – we are more than happy to add clarity where we can.